The International Sea Cadet Association (ISCA) is a voluntary Association of independent Sea Cadet Corps or corresponding organisations, committed to common concepts and goals, and wishing to share ideas and information, and, to the best of their ability to engage in cadet exchanges and to provide mutual support in order to promote the benefits of Sea Cadet training world-wide.  We have been the members of the International Sea Cadet Association since 1995. We have attended conferences in 1997 in Sweden, 1999 in United States of America, 2001 in Netherlands, 2003 in Australia, 2005 in United Kingdom, 2007 in Hong Kong, 2008 in Sweden , 2010 in United States of America, 2011 in Japan & 2012 in South Africa.  We have conducted ISCA Conferences on Jawahar in 2002 and 2009.We conducted an ISCA Muster in 2002, First ISCA Regatta in 2005 and the Second ISCA Regatta in 2009. We have sent Officers and Cadets for International Exchanges to Sweden in 2003, 2004 and 2007; to Hong Kong in 2004, United States of America in 2010 add United Kingdom in 2012.
Sea Cadets prior to formation of ISCA, have proceeded for Training to United Kingdom in 1958 and Canada in 1967.
Sea Cadets from United Kingdom & United States of America were on Training Ship Jawahar for the Golden Jubilee Celebrations of the Corps in 1988. 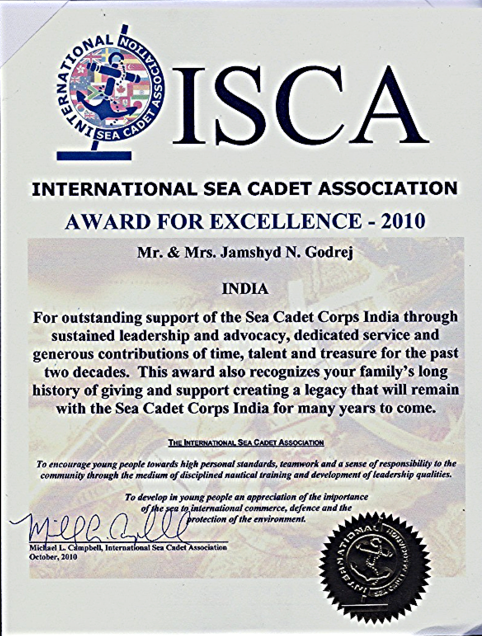 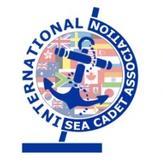