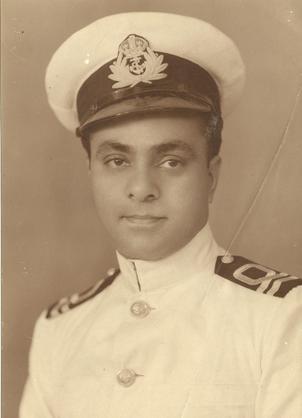 ​The Sea Cadet Council (a Public Registered Charitable Trust) with eminent persons from the Navy, Industry and Shipping administers the Sea Cadet Corps.

The National Headquarters of the Sea Cadet Corps is appropriately named Training Ship Jawahar in memory of the late Pandit Jawaharlal Nehru, the first Prime Minister of India. The foundation stone of the National Headquarters (built in the shape of a ship with cement and concrete) on the waterfront in South Colaba Mumbai, was laid by Pandit Jawaharlal Nehru on 21st March 1963 and commissioned as Training Ship JAWAHAR on 10th February 1966 by the then President of India Dr. S Radhakrishnan. Every Sunday as many as 2,500 boys and girls of Mumbai wake-up at the crack of dawn (or even earlier) and cheerfully traverse vast distances from even the most distant suburbs of this sprawling metropolis, to commence their training at Jawahar and the adjacent Naoroji Pirojsha Godrej Memorial Boating Station; as also at other Centres in South Mumbai.

The late Gokaldas Ahuja (a businessman by profession) formed the Sea Scout Group in Karachi on 13th May 1938 to involve the youth in water based activities and to instill in them the spirit of discipline and adventure. 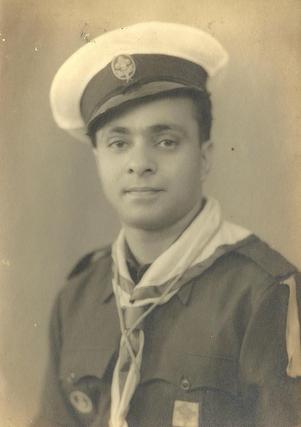 In the aftermath of the Partition, the Group relocated to Mumbai (Bombay as it was then called) in 1948. In February 1951, the Sea Scout Group came to be known as the SEA CADET CORPS. Over past seven decades the organisation has spread to 15 Units across India and is today one of the country's finest voluntary, non-governmental youth organisations, having churned out 40,000 Cadets who are today productive and caring citizens of this great country, shining in a number of diverse fields and professions including (but not limited to) the Indian Armed Forces and the Merchant Marine.The Sea Cadet Corps continues to reach out to every stratum of society and the current membership of the Corps stands at about 5,000 boys and girls between the ages of 10 and 18.